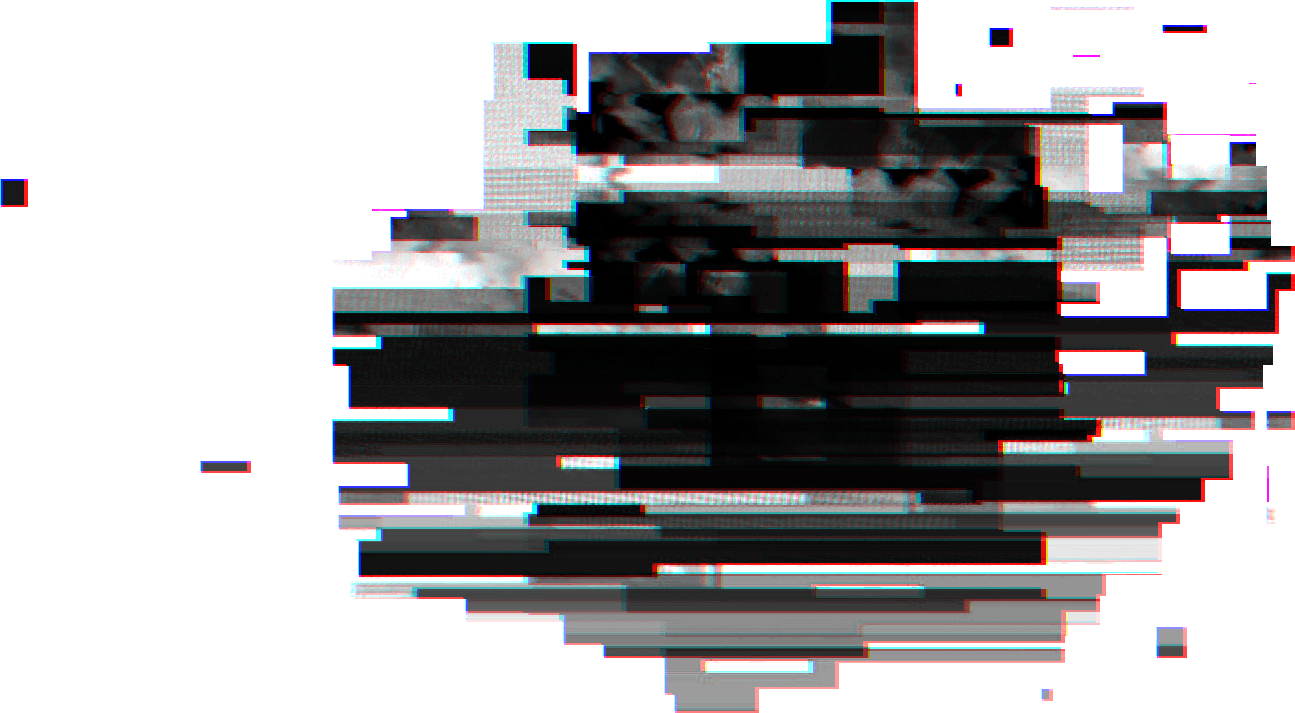 We do EPIC stuff. As in you want to tell your friends about level of epic.

Epic Esports Events (EEE) has been hosting a series of EPICENTER tournaments among the world's top esports players in Moscow and Saint Petersburg since 2016. EPICENTER competitions are watched by tens of millions of viewers around the world, the finals gather stadiums, and the organizers have repeatedly been awarded the prestigious EUBEA, Eventex, MarSpo, BISPO, BEMA and Sport Leaders Awards.